IMDb: 5.9 2019 min 295 views
Following the death of his wife, Ip Man travels to San Francisco to ease tensions between the local kung fu masters and his star student, Bruce Lee,...

IMDb: 6.7 2019 min 335 views
The story of the Battle of Midway, and the leaders and soldiers who used their instincts, fortitude and bravery to overcome massive odds.

Dolemite Is My Name

Dolemite Is My Name

IMDb: 8.1 2014 min 11459 views
Based on the real life story of legendary cryptanalyst Alan Turing, the film portrays the nail-biting race against time by Turing and his brilliant...

IMDb: 7.4 1995 min 3231 views
The true story of technical troubles that scuttle the Apollo 13 lunar mission in 1971, risking the lives of astronaut Jim Lovell and his crew, with... 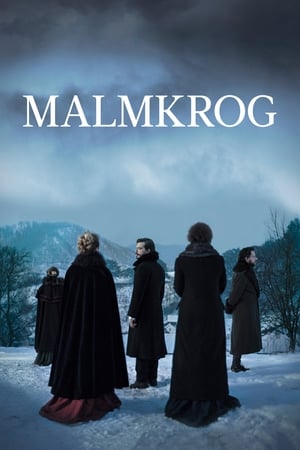 IMDb: 0 2020 min 0 views
A period piece set in 1900 and focuses on the concepts of economic materialism, Tolstoian abstract moralism, and Nietzschean hubris.

All the President's Men

All the President's Men

IMDb: 7.8 1976 min 906 views
In the run-up to the 1972 elections, Washington Post reporter Bob Woodward covers what seems to be a minor break-in at the Democratic Party National... 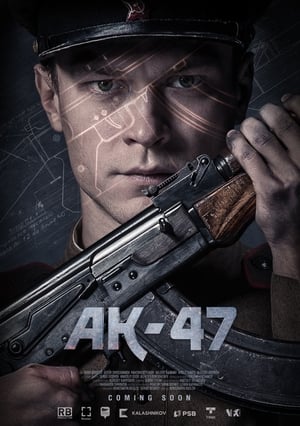 IMDb: 0 2020 min 0 views
Tank commander Kalashnikov is severely injured in battle in 1941. The accident leaves him incapacitated and unable to return to the front. While...

IMDb: 8.6 1993 min 9123 views
The true story of how businessman Oskar Schindler saved over a thousand Jewish lives from the Nazis while they worked as slaves in his factory during...

IMDb: 6.8 2001 min 3856 views
The lifelong friendship between Rafe McCawley and Danny Walker is put to the ultimate test when the two ace fighter pilots become entangled in a love... 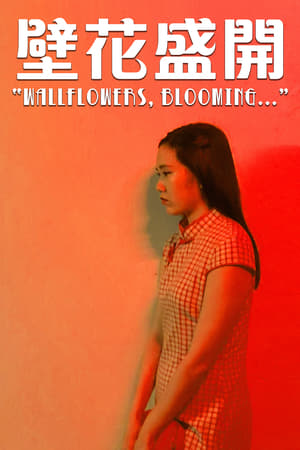 IMDb: 0 2020 min 0 views
A married man talks to his married neighbour in a cafe in 1970s Singapore. Adapted from the Wong Kar-Wai film "In the Mood for Love". 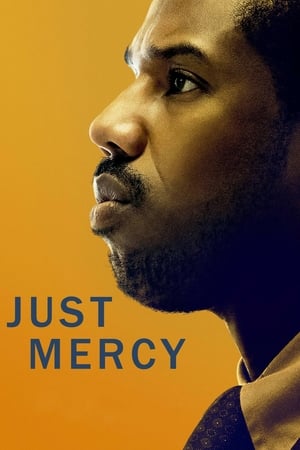 IMDb: 8.2 2019 min 159 views
The powerful true story of Harvard-educated lawyer Bryan Stevenson, who goes to Alabama to defend the disenfranchised and wrongly condemned —...

IMDb: 6.7 2015 min 773 views
When a band of brutal gangsters led by a crooked property developer make a play to take over the city, Master Ip is forced to take a stand.